I’ve gotten myself into a huge mess of credit card debt. It’s time to do a clean up job, and change poor habits. This isn’t who I am or want to be. I have so much emotion around money failure. The spreadsheets are easy. The emotions. Damn.

​Dear Swimming in a Sea of Possibilities,

Remember that negative emotions only inhibit your ability to see and execute a better plan. So, yes, acknowledge the emotions, but don’t sit in a mud puddle of debt, counting the bills and complaining or crying. It’s time to stand up, shower off, and replace the debt collector’s plan with one of your own.

At the point you are at, most people are letting the debt collector design their budget. That won’t help you much. And it might not even help your credit score. Did you know that 1/3 of your credit score is assets to debt? So, if you’re just paying off debt, even if you’re religious about paying on time, your credit score may not be improving, if your net value is much lower than your total debt.

I’ll get to a few tips in just a moment, but first I want to clear up the blame game a bit. Consumer debt is at an all-time high. There are a lot of Americans in your shoes. It’s a silent epidemic because everyone is too embarrassed to admit it. 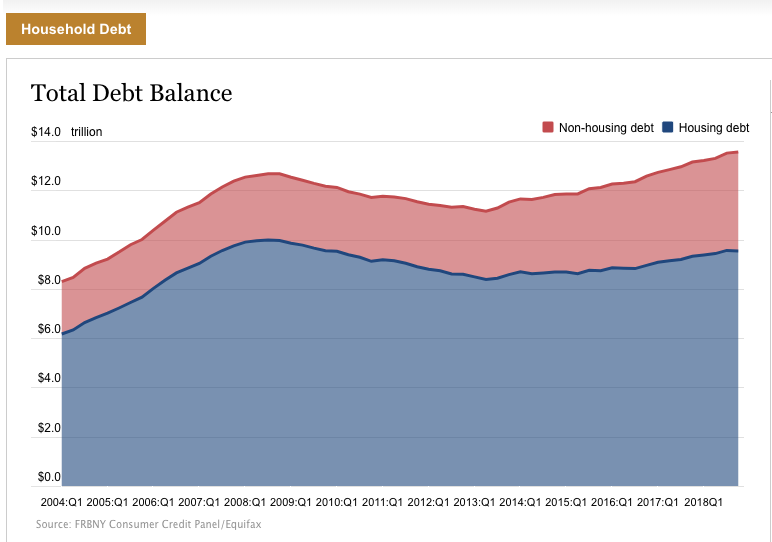 The U.S. isn’t drowning in debt because we are a nation of shopaholics. If that were the case, then Sears wouldn’t be bankrupt. There are other macro trends at play. The big-ticket bills – housing, transportation, health care and insurance – have all skyrocketed. Housing is unaffordable in the cities where the best jobs are. Meanwhile, wages have stagnated for over two decades. Millennials have to add college loan debt on top of this toxic debt dump. They exit college making the same wages their parents did, with a debt bill that is much higher than their parent’s housing costs were. So, rather than blame yourself for bad money habits, a better way is to see things as they are, and find solutions for what’s really happening.Getting your budget in alignment, for most people, is not a matter of cutting out café lattes, excessive shoe buying or eating out too much. You can do all of that and still be homeless. What really has to occur is a total reboot of your entire life. I’ll give you a few examples.

Millennials are already figuring this out. The majority of people under 30 don’t have a driver’s license or a car. They prefer to live close to work and ride a bike or an e-scooter, or walk. Ride-share apps are there to get you home after a few drinks or for schlepping groceries. The cost savings of not owning a car is about $7,500 annually for most people, when you add up the car payment, the insurance, the gasoline and maintenance.

A few months ago, I interviewed the former mayor of Santa Monica, California. Mayor Ted Winterer shared that his family of four adults has only one car and five bikes. In 2017, he and his wife spent about $2000 on ride-shares, as compared to the $7,500 average annual cost of a car. Remember: getting rid of your car actually equates to a better lifestyle. If you’re riding a bike or walking more, you’re promoting personal health!

Transportation is not the only big-ticket item that you can slash in half or more with smarter choices. As a young, single mother, I got a bigger home in a better neighborhood for less money because I was willing to share it with another single mother and her kids. It turns out that cooking for 5 is as easy as cooking for 2, and cheaper to boot, when you only have to cook two weeks out of the month. Childcare costs were dramatically reduced as well. The famous attorney Gloria Allred also did this when she was a young mother to get ahead.

Richard saved tens of thousands of dollars when he opted for a high-deductible health insurance plan and a family health savings account.

Joe Moglia invested in education when he was a young father trying to make ends meet on a college coach’s salary. (Education is the highest correlating factor with income.) He became the CEO of TD AMERITRADE, where he is still the chairman (since retiring in 2008). Joe has now returned to his original passion of coaching football because, as he sees it, “Having an impact on an 18-22 year old boy’s life, helping the boy become a man, it’s tough to find another field of endeavor that gives you greater satisfaction than that.” 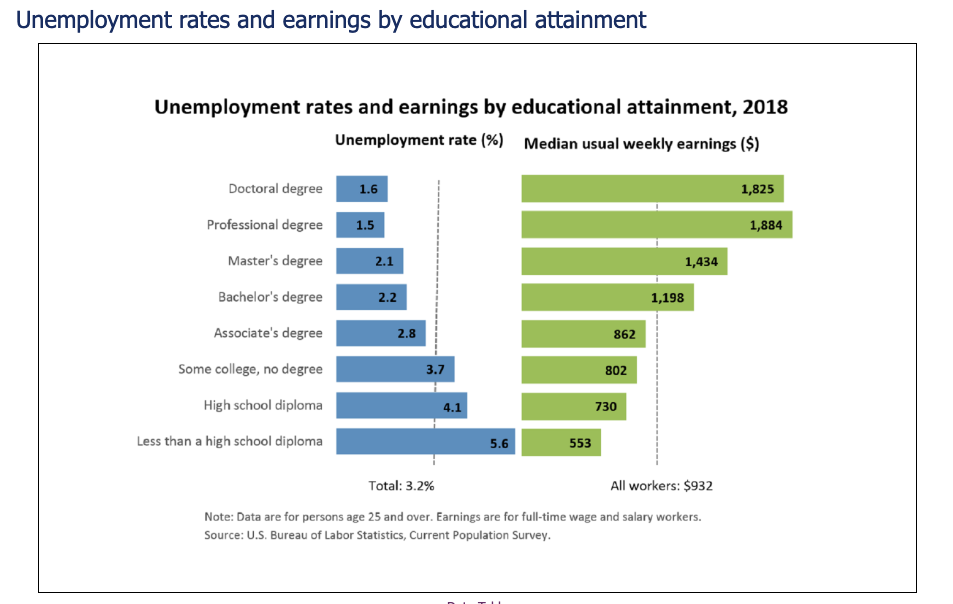 Fixing a debt problem requires just two things: increasing your income and decreasing your expenses. However, getting smart and creative about those two things will launch you out of the quagmire faster than just trying to earn your way out by getting a second job or demanding a raise. As a young single mother, I invested well to earn passive income and almost tripled my money. I reduced costs with house-sharing and paid less to the taxman by opening up retirement accounts.

The right answers for you are going to be different than they were for me, for Richard, or for Joe. However, when you stop buying into the shame and conventional nonsense – that shaving off dimes from your shopping splurges and getting a raise will fix things – and start embracing brave choices and real solutions, then you’ll start walking up the path to your dream-come true life. Once you stop making the taxman, the debt collector, the health insurance company, the car dealer, the gas station, the insurance salesman, the utility company and more rich at your own expense, and you start earning money while you sleep, you’ve solved the problem. Wisdom is the cure.

So, in short, dry up the tears. Find a meditation spot that makes you happy. And start dreaming up solutions for the big-ticket costs in your life, and for lasting increases to your salary and income (including passive income).

I had to live my way into answers that weren’t found in the books. That worked so well, that I developed it into a system and wrote three books on budgeting and investing to help folks like you do it, too. Our team calls these books The Life Math Trilogy. They work best together. Again, wisdom and right action are the cures.

​Make sure that your financial house is secure enough to withstand the economic storms that are on the horizon. Call 310-430-2397 to learn easy, time-proven strategies that earned gains in the last two recessions and have outperformed the bull markets in between. Join No. 1 stock picker Natalie Pace at a 3-day Investor Educational Retreat. Register for the Colorado Retreat scheduled for April 27-29, 2019 now.
Article originally posted on nataliepace.com

Natalie Wynne Pace is the co-creator of the Earth Gratitude project and the author of the Amazon bestsellers The Gratitude Game, The ABCs of Money and Put Your Money Where Your Heart Is (aka You Vs. Wall Street). She has been ranked as a No. 1 stock picker, above over 835 A-list pundits, by an independent tracking agency (TipsTraders). The ABCs of Money remained at or near the #1 Investing Basics e-book on Amazon for over 3 years (in its vertical).
Facebook
Twitter
LinkedIn
Pinterest
PrevPreviousAyurvedic Food Combining
NextIs It Okay to Leave the Work Force and Risk Financial Security?Next

Without Light, There is No Vision

Fund Your Retirement With a Passion Project

This website uses cookies to improve your experience while you navigate through the website. Out of these, the cookies that are categorized as necessary are stored on your browser as they are essential for the working of basic functionalities of the website. We also use third-party cookies that help us analyze and understand how you use this website. These cookies will be stored in your browser only with your consent. You also have the option to opt-out of these cookies. But opting out of some of these cookies may affect your browsing experience.
Necessary Always Enabled
Necessary cookies are absolutely essential for the website to function properly. This category only includes cookies that ensures basic functionalities and security features of the website. These cookies do not store any personal information.
Non-necessary
Any cookies that may not be particularly necessary for the website to function and is used specifically to collect user personal data via analytics, ads, other embedded contents are termed as non-necessary cookies. It is mandatory to procure user consent prior to running these cookies on your website.
SAVE & ACCEPT